Galileo provides access to several newspaper databases. These include (all links are listed bellow):

Probably the easiest database to use for major US newspapers, including the New York Times (July 1980 to the present), Atlanta Journal/Constitution (since 1990), Washington Post (since 1987), and Los Angeles Times (since 1985).

Access World News provides full text for many smaller newspapers (including the LaGrange Daily News from 2006 to present, and the Columbus Ledger-Enquirer from 1993 to present), and also has many foreign newspapers. You can limit your search to newspapers from a specific state or country.

Full text back to 1995 for 35 newspapers, including the Washington Post and Washington Times.

To determine whether we have full text for a specific newspaper, go to Journal Locator and type the newspaper title (or city, e.g. "Columbus") into the "Search" box.

We subscribe to the following newspapers, and retain  paper copies for the last three months or so; ask a librarian to show you where to find back issues on the lower level. (The last week or so will be on the main level.) 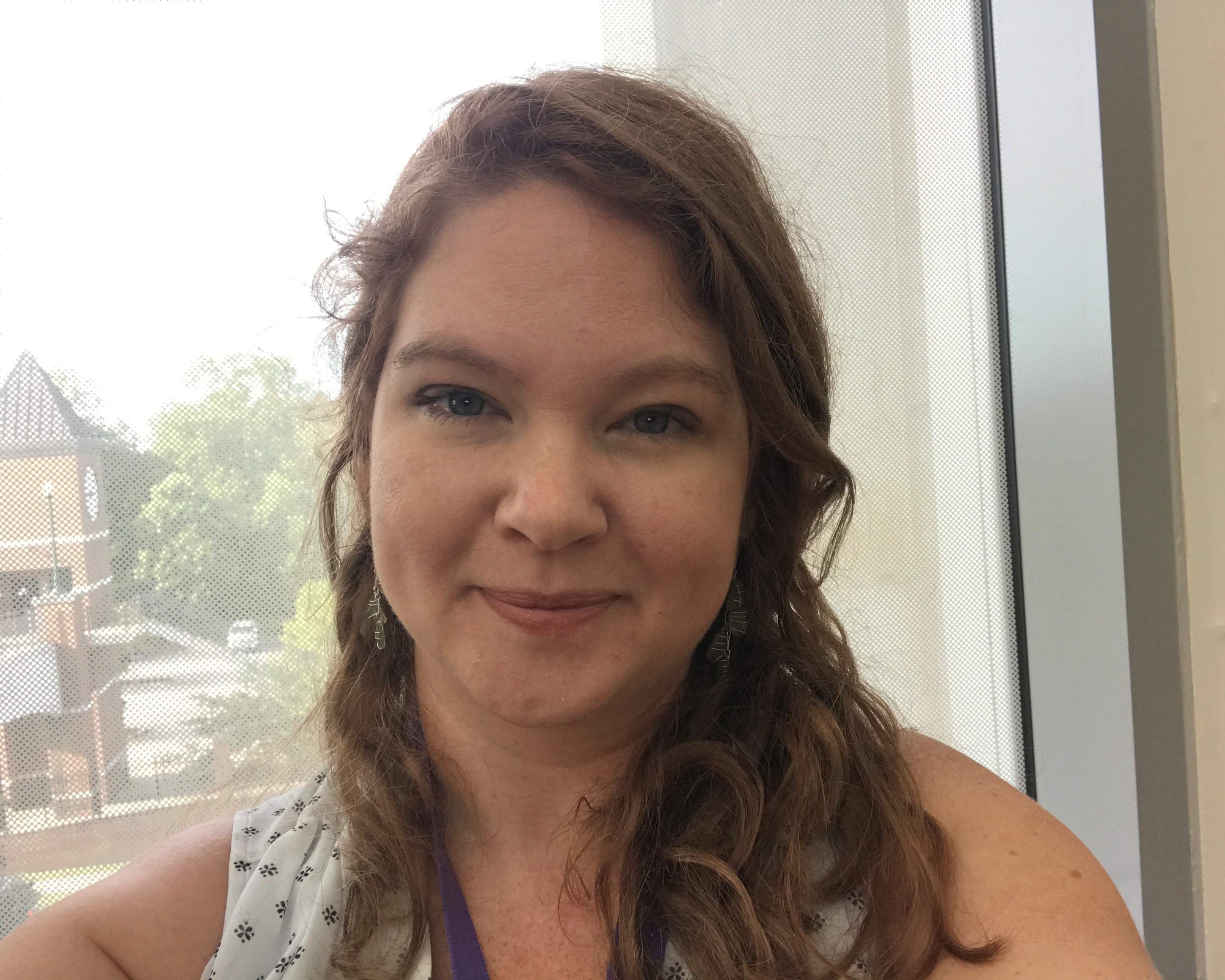